Mike was really keen to find gibbons.  We’d listened to their call on the previous morning, but they were too far away for us to get to – they move fast through the trees!  So our morning walks today were the last chance for us to spot them. 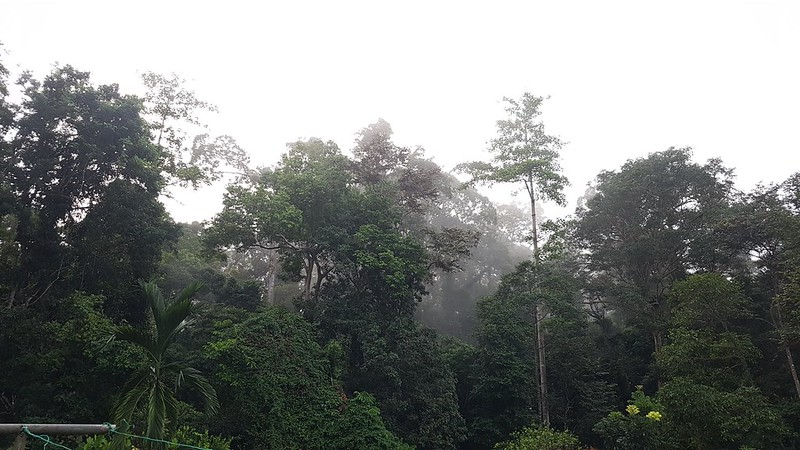 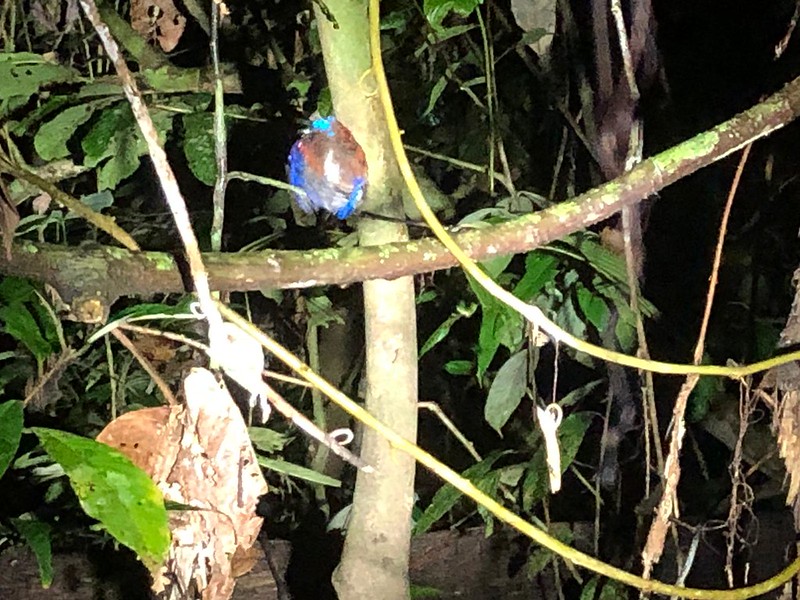 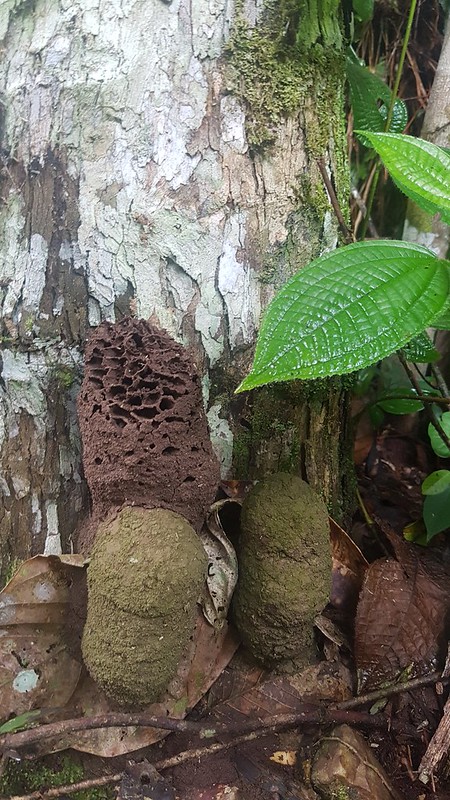 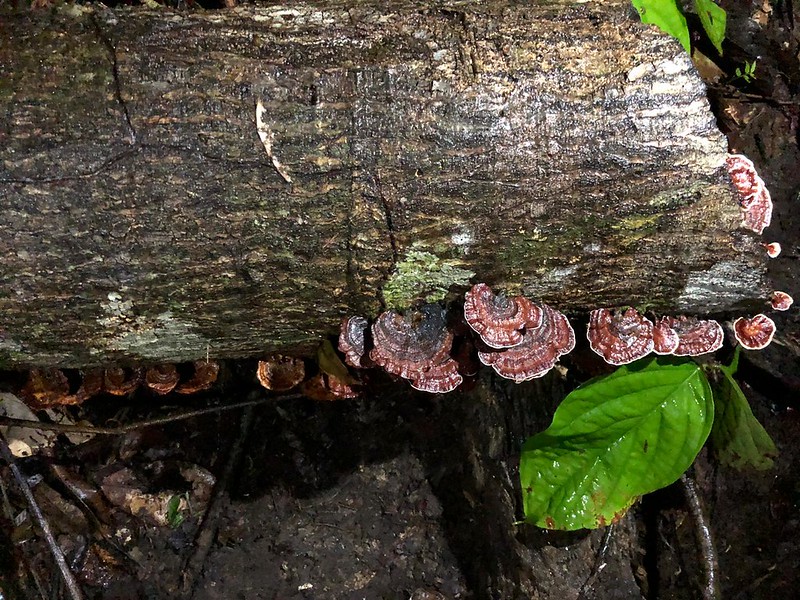 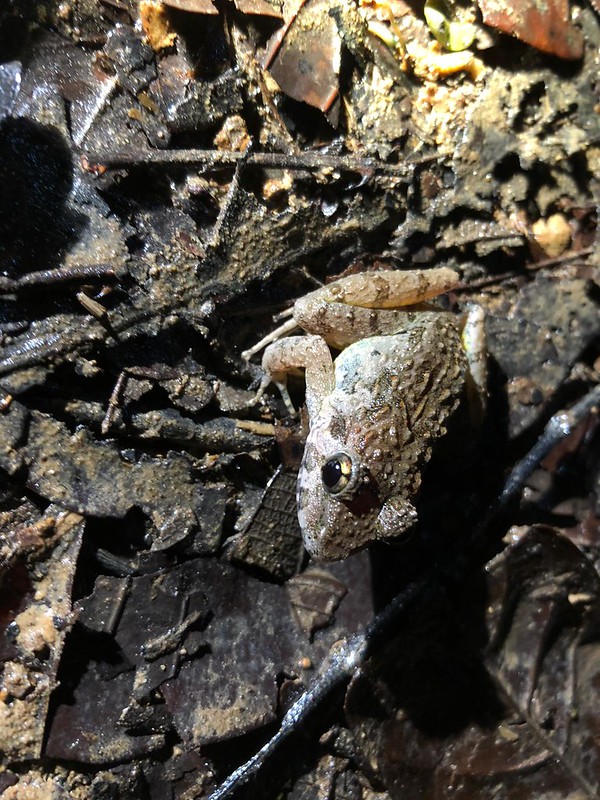 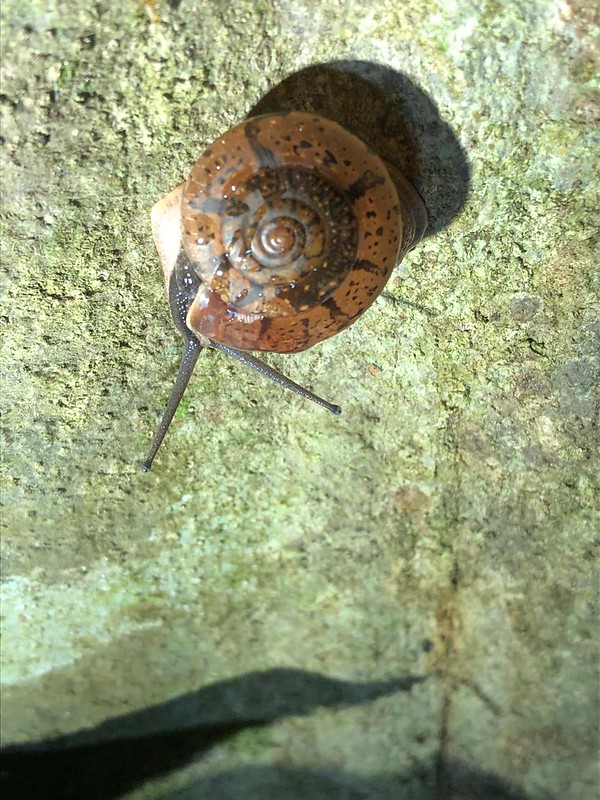 We started off at 6.00am. Mike could hear the gibbons calling – so could we! Such a distinctive sound.  We headed over toward the area that the sound was coming from, spotting sambar deer and wild pigs along the way. Actually, the sambar deer also spotted us and let out an alarm call that was surprisingly loud!  Scared the pants off all of us! 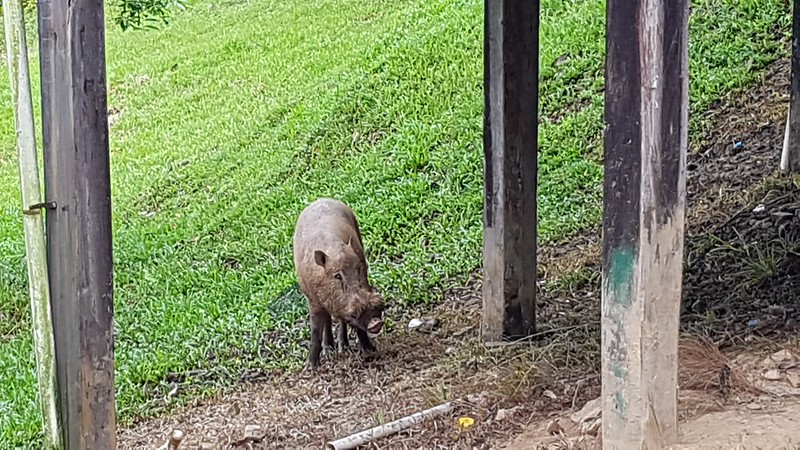 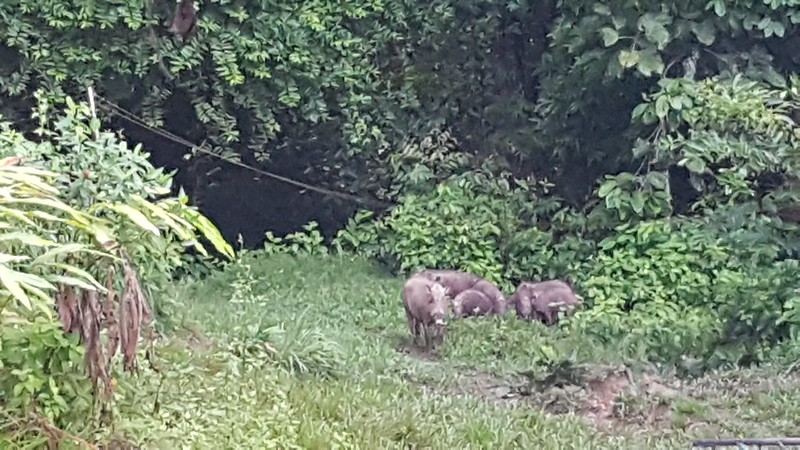 The deer move fast; I don’t have many photos of the deer at all. The gibbons also move fast – but they weren’t anywhere that we could see them. We headed to breakfast, then back to another part of the jungle near an open air camping area – Mike thought that was the direction that the gibbons were headed to. And he was right! Before we knew it there was movement in the trees nearby – one young gibbon, then an adult female with a baby tightly clinging to it’s stomach, then an adult male! I’m going to deluge you with photos, but really they only give you a glimpse of how wonderful it was to watch them swinging about. Those long arms! 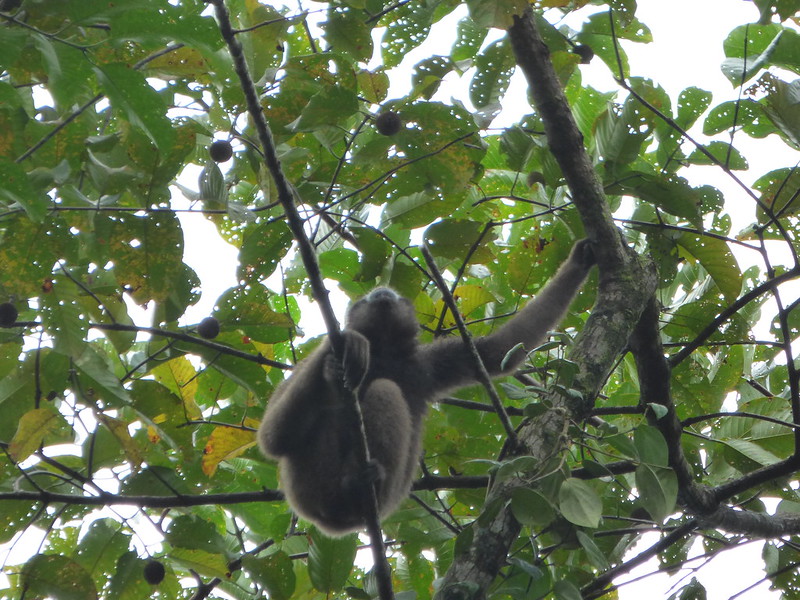 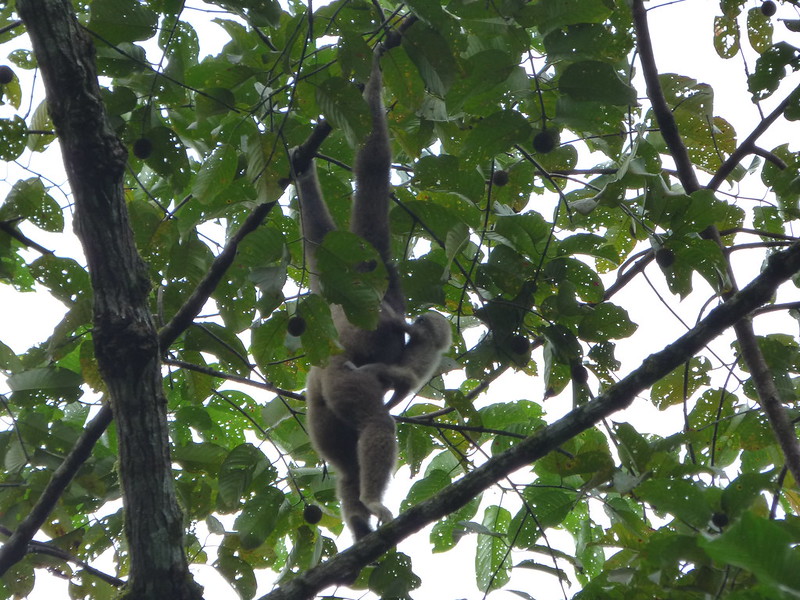 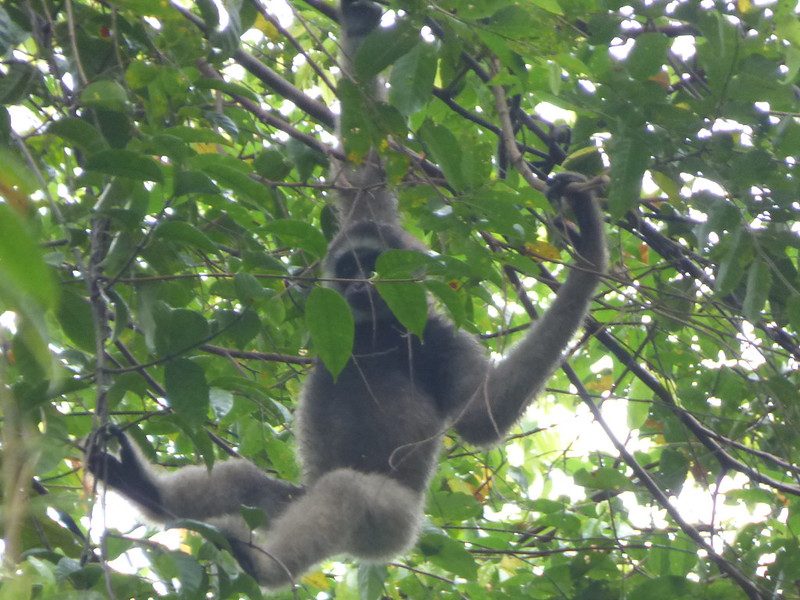 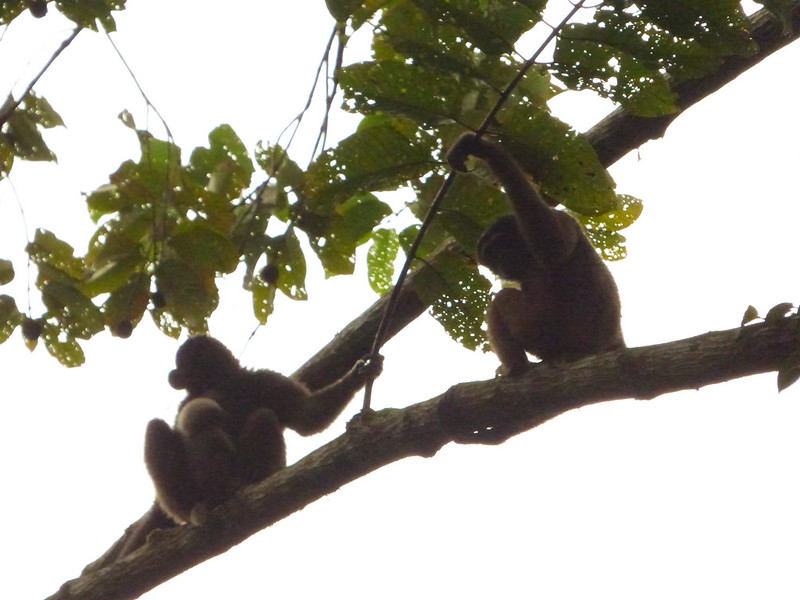 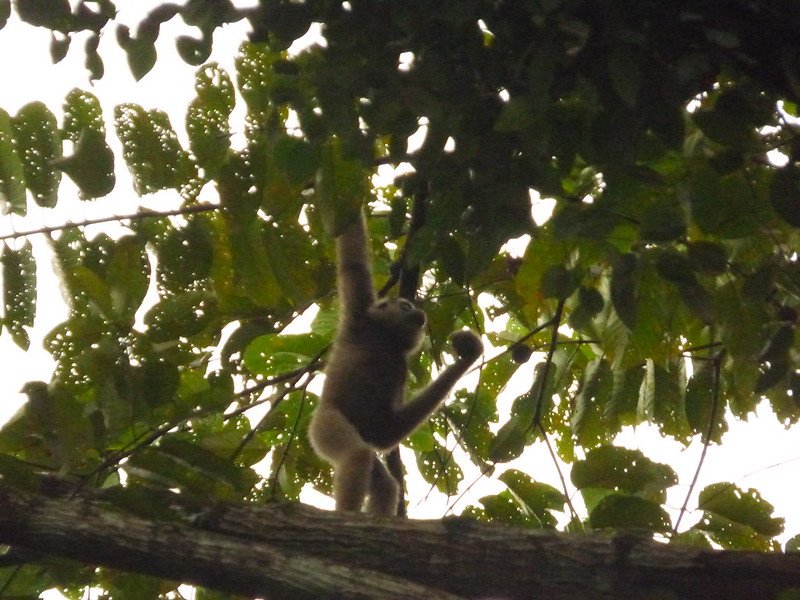 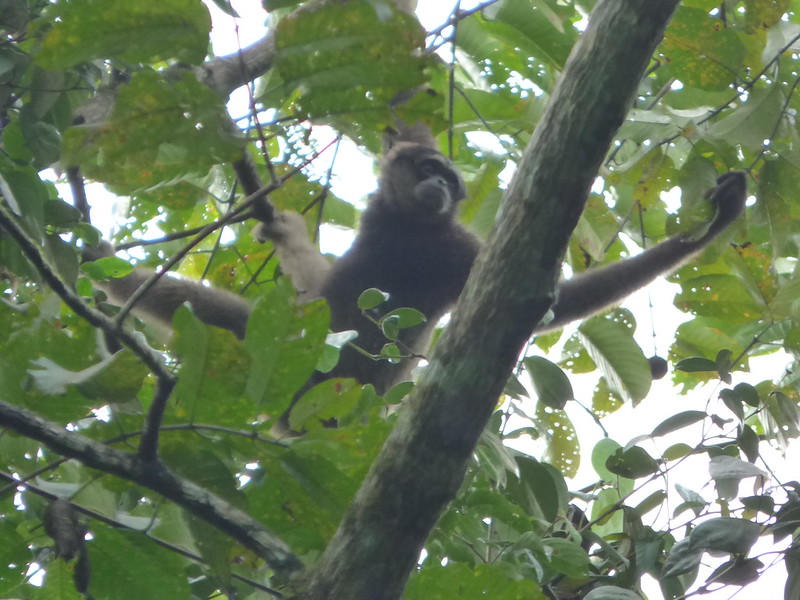 The Bornean Gibbon Hylobates muelleri is one of two species of gibbon inhabiting the island of Borneo, the other being the Agile Gibbon Hylobates agilis. The species is endemic to Borneo, and is confined to tall primary rainforest in lowland and lower mountain areas. Gibbons are exclusively arboreal, and do not descend to the ground. The species may continue to survive in forests affected by logging, as long as sufficient tall trees survive in close proximity to allow ease of movement from one tree to the next. In practice, most logged areas support few or no gibbons. Gibbons occur in small family groups generally comprising a male, female and their young. The whooping call of adult gibbons early in the morning is, perhaps, the most iconic sound of Borneo’s rainforest. (Source)

Now that’s a pretty special way to finish off our time in the jungle. 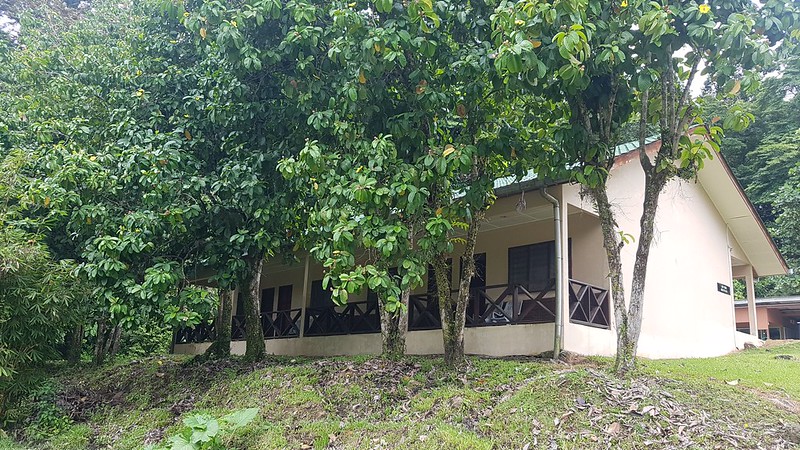 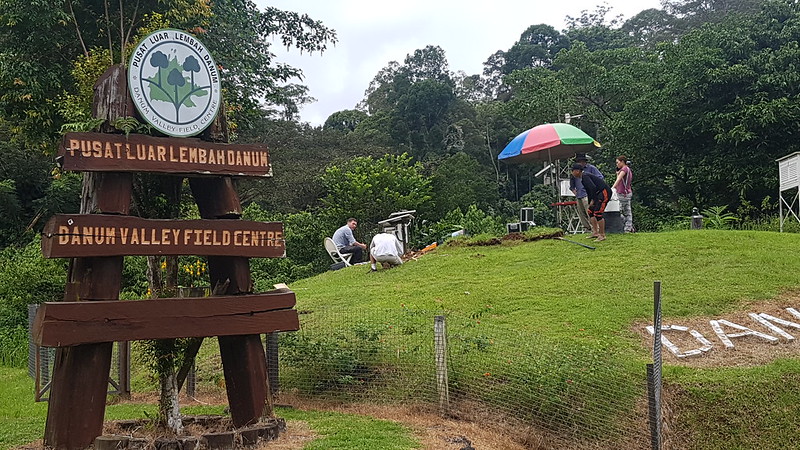 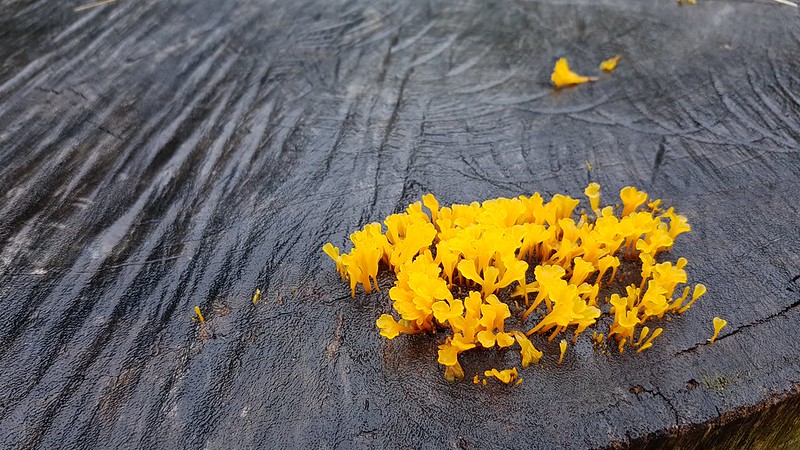 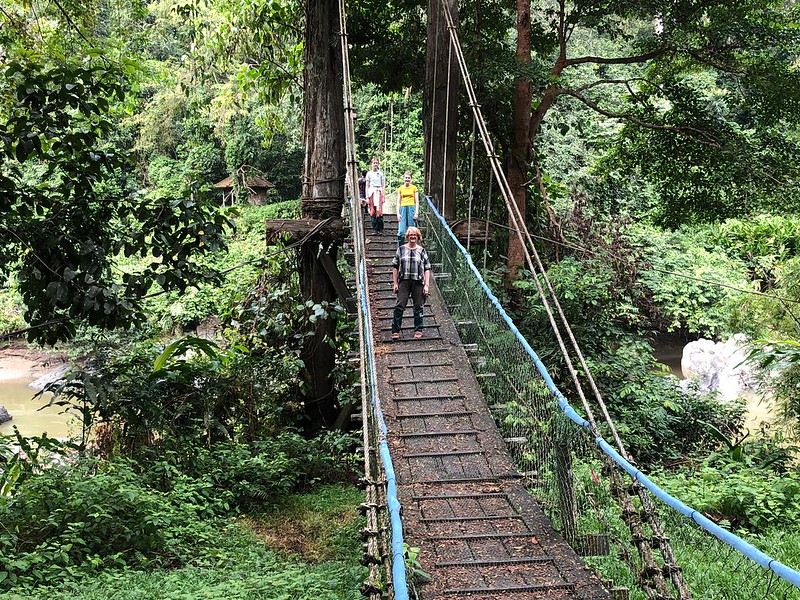 While on our six day/five night Sticky Rice Travel tour we spotted the following:

The primates that we didn’t see were the tarsier, slow loris and grey leaf monkey.  There weren’t any pygmy elephants around that we saw either.  All the more reason to come back one day!

While the tour was one of the more expensive parts of our holiday, it was worth every single dollar.  I cannot imagine how much we would have missed out on without Mike there to lead us down jungle paths, explain every bird, animal and insect call, spot creatures, inform us about the trees, plants and fungi, make jokes with, and generally provide us with an educational and enjoyable time.  He answered all our questions happily and enthusiastically and really does have a wealth of knowledge.  It’s pretty clear that he really loves his job, and sharing the wonder of the Sabah rainforests with others. 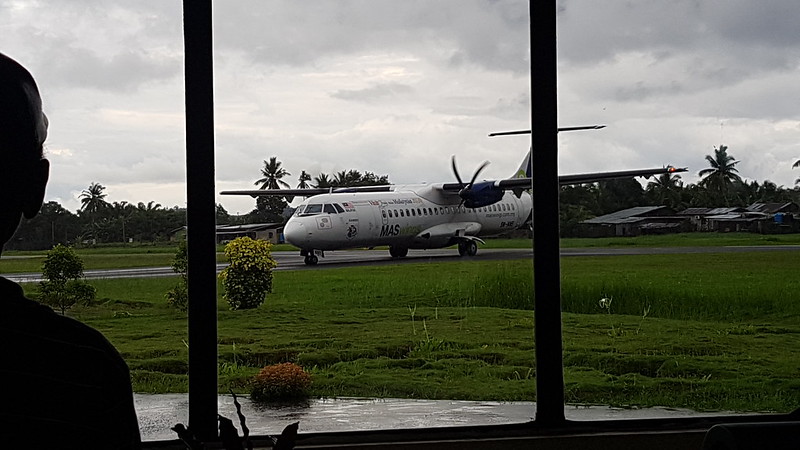 It took us around two and a half hours to get back to Lahad Datu to catch our late afternoon flight back to Kota Kinabalu.  There had been flash flooding and we drove through water that was streaming across the road on a few occasions.  Once back in KK we checked in to our Air BnB and made the most of the hot showers and washing machine before heading off to bed.

2 thoughts on “From the Danum Valley back to Kota Kinabalu”